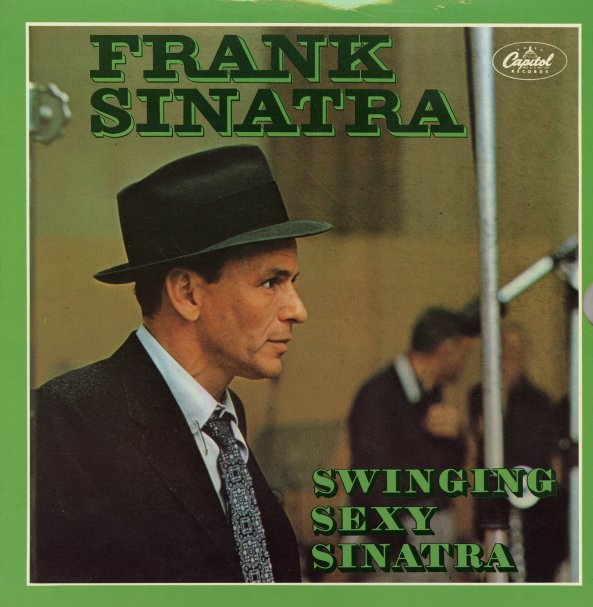 Look To Your Heart
Capitol, Late 50s. Near Mint-
LP...$11.99
A nice little set from Frank – and similar to the album This Is Sinatra, a record that collects some of his non-LP singles for Capitol from the 50s. Because of this, the album's got a style that varies from track to track – but in a nice way – and titles include "Anytime ... LP, Vinyl record album