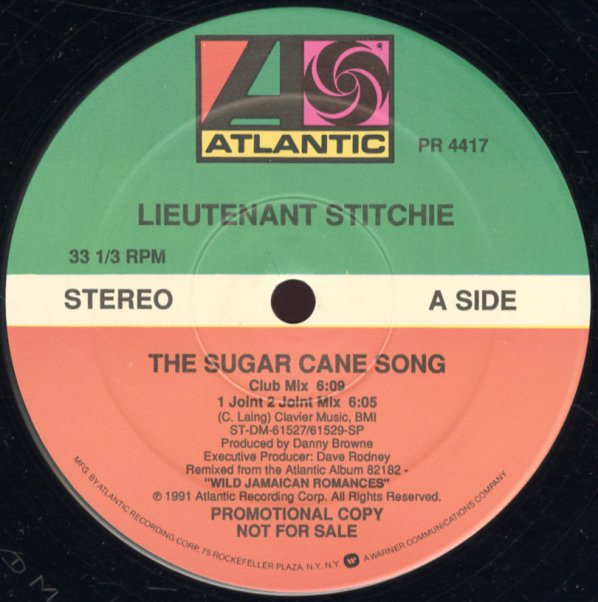 (Everybody) Get Dancin/Don't Stop The Music
West End, 1979. Very Good+
12-inch...$5.99
2 nice ones from The Bombers – both with a very solid New York club sound, and some warm garage-y production. "Don't Stop The Music" is just great, and starts with a tight kick conga groove, augmented with percussive effects and wah wah guitar for nearly 2 minutes before the vocals ... 12-inch, Vinyl record