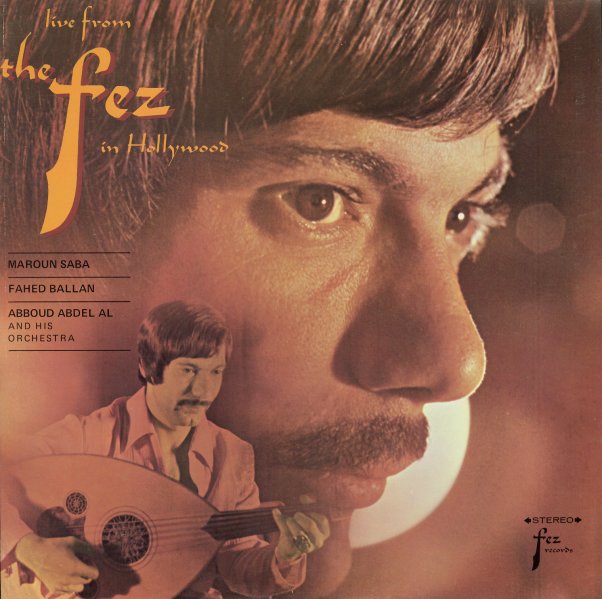 Live From The Fez In Hollywood