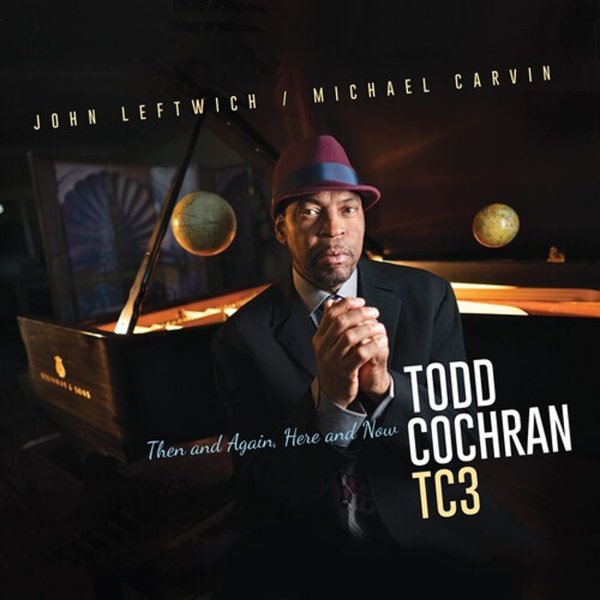 A set of standards from pianist Todd Cochran, but handled at a very personal level that really makes them something special – especially considering that Todd's group here is his TC3 trio, with John Leftwich on bass and the great Michael Carvin on drums! Carvin is nicely understated at times – really different than on his early recordings, as is Cochran – playing with a sensitivity here that's beautiful, and which transforms these tunes in really beautiful ways. There's a few originals mixed in with the others – and the set features an especially haunting version of "Little B's Poem", alongside "Then Again & Now", "Invitation", "You Must Believe In Spring", "Verselet For The Duke", "Softly As In A Morning Sunrise", "Fantasie", and "Between Spaces".  © 1996-2021, Dusty Groove, Inc.

Bud Powell In The 21st Century
Sunnyside, 2021. New Copy
CD...$15.99 16.98 (CD...$9.99)
Bud Powell in the 21st Century, but with a very different vibe than the bop trio performances that made up most of his important recordings! Instead, the setting here is a large one – pianist Ethan Iverson working with the Umbria Jazz Orchestra to bring some of Powell's compositions into a ... CD