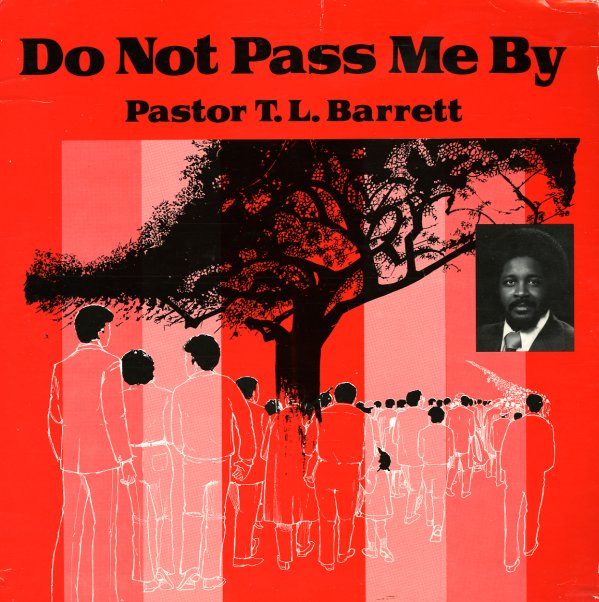 Do Not Pass Me By

A stone classic from this famous Chicago spiritual leader of the 70s – and an album that's got a nice balance between intimate soul numbers and larger tracks that have the whole Mount Zion Baptist Church along for support! The set's definitely got the strongly soulful vibe of Barrett's Like A Ship album – a strong ear for the best secular elements of the time, which are used liberally in the instrumental backing – to really send home the message in the music! Most tunes really soft-pedal the religion, and instead go for an overall feel that really crosses over to regular soul music – a fact we can attest to, given how many times we turn this up in older collections of 70s soul records. Titles include "Do Not Pass Me By", "So Many Years", "Oh What A Day", "I Want To Be In Love With You", "These Are The Words", and "After The Rain".  © 1996-2021, Dusty Groove, Inc.

Songs Of Light (brown vinyl pressing)
Numero, Late 60s. New Copy (reissue)
LP...$13.99 21.98
A beautiful batch of gospel work from Shirley Ann Lee – a vocalist who originally worked the spiritual circuit in a trio with Candi Staton! The album's an unusual one – put together partly as a way of promoting Shirley's music to a larger audience – which means it's got a few ... LP, Vinyl record album