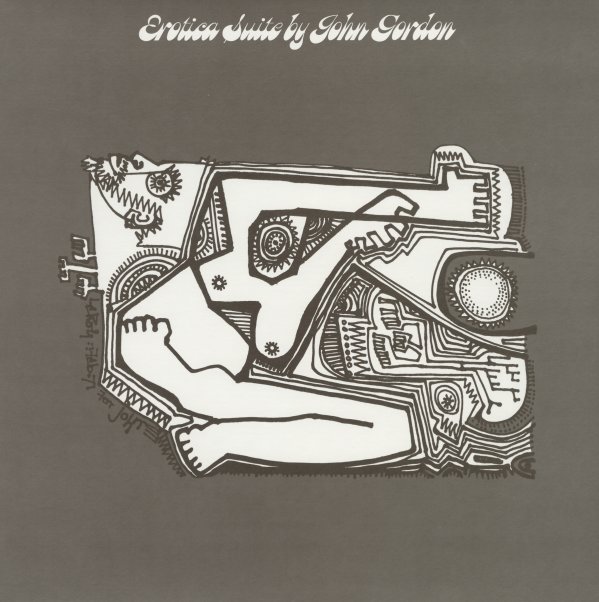 A fantastic little record – and very much the kind of set that the Strata East label was created to represent! The music here would hardly have found a home on the bigger jazz labels of the period – not because it's too avant garde or non-commercial, but just because it's so deeply personal and powerful – the boldest vision on record of trombonist John Gordon, who composed a mindblowing suite of tracks for the first side of the album, as well as some equally great tunes for the second half! Gordon leads the group on trombone – with solos that are soaring and soulful, alongside work by the great James Spaulding on alto and flute, Waymond Reed on trumpet, John Miller on piano and keyboards, Lyle Atkinson on bass, and Frank Derrick on drums! If you know some of the other players here from their own work of the time, you know you're in for a treat – as the music has this fantastic sound of strong individual voices coming together, instruments lifted high on a mission of music – with results that are as fantastic all these many years as they were in the 70s. Titles include the long "Erotica Suite", plus "Ora Lee Tingle", "Blue Na", and "Neleh".  © 1996-2021, Dusty Groove, Inc.
(Limited edition 180 gram pressing!)