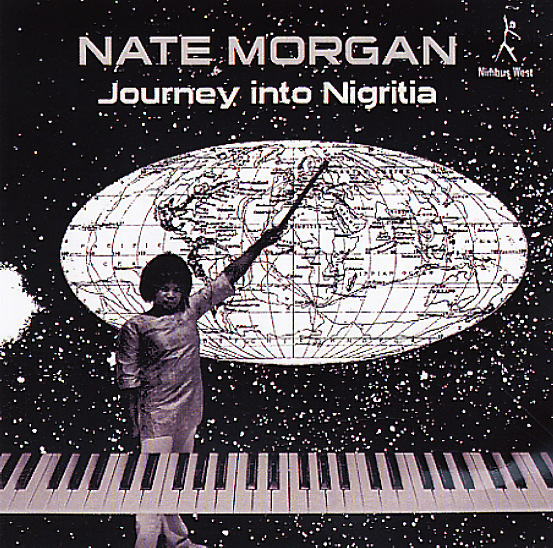 A lost spiritual jazz classic from pianist Nate Morgan – maybe the musician's best-remembered moment, and for good reason too! The set's got this soaring, spiritual vibe that's much more early 70s than you'd guess from the date of recording – a post-Coltrane spirit with lots of modal energy in the rhythms, carved out by Nate in these bold, dark lines on piano – and topped with some excellent work on alto sax from the great Dadisi Komolate! Both players were key figures in the under-documented LA scene of this period – and work together to make tremendous sounds on this album – on titles that include "He Left Us A Song", "Journey Into Nigritia", "Morning Prayer", "Mother", and "Study in CT".  © 1996-2021, Dusty Groove, Inc.
(Limited edition 180 gram pressing!)