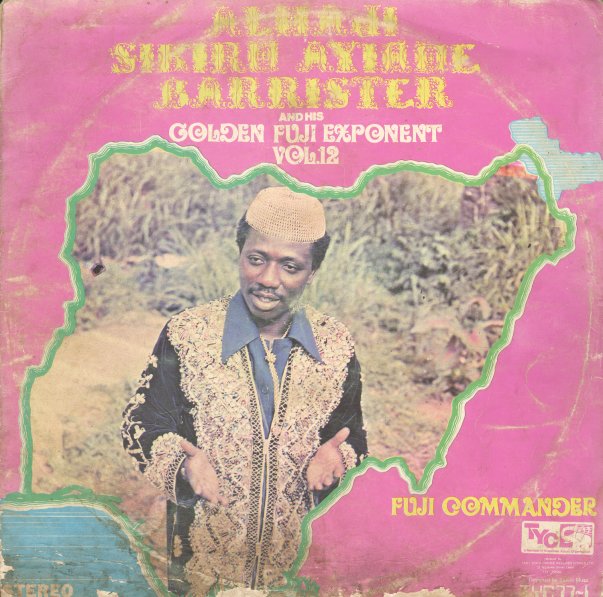 (Cover has wear and aging, a light stain with some flaking along the bottom 2 inches, and some writing in pen on back.)