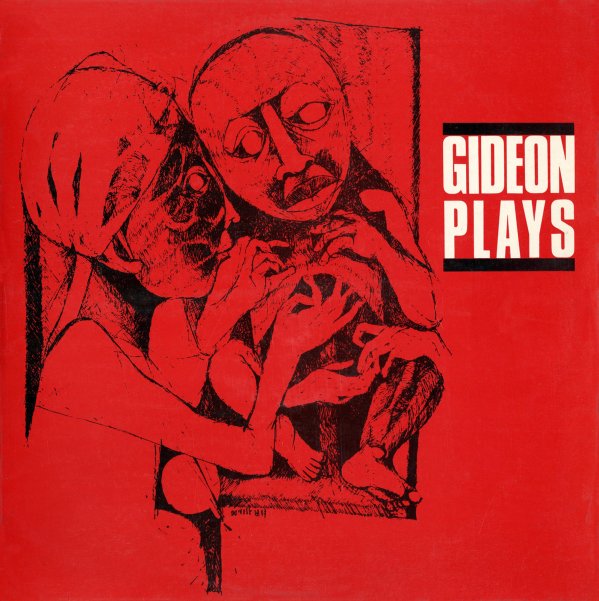 A fantastic bit of jazz from the South African scene of the 60s – and one that's maybe got a bit more of an American 60s soul jazz flavor than some of the later work from that scene! The set features piano from legendary pianist Gideon Nxumalo – a player with great roots in postwar jazz, but one who's also here opening up nicely in the years before he passed away all too soon – working with modal energy that's matched by the romping rhythm section on the record, and topped with flute from Dennis Nene and tenor from Mackay Davashe – an older South African jazz musician who really fits in perfectly here with the groove! And Gideon doesn't just play piano, either – as the set has him picking up organ, electric piano, and even a bit of electric harpsichord – which makes for a very groovy, very fresh sound to the record – on titles that include "Dimple", "Welele", "Nto Speaks", "Rondo", "Isintu", and "Coffee Break".  © 1996-2021, Dusty Groove, Inc.