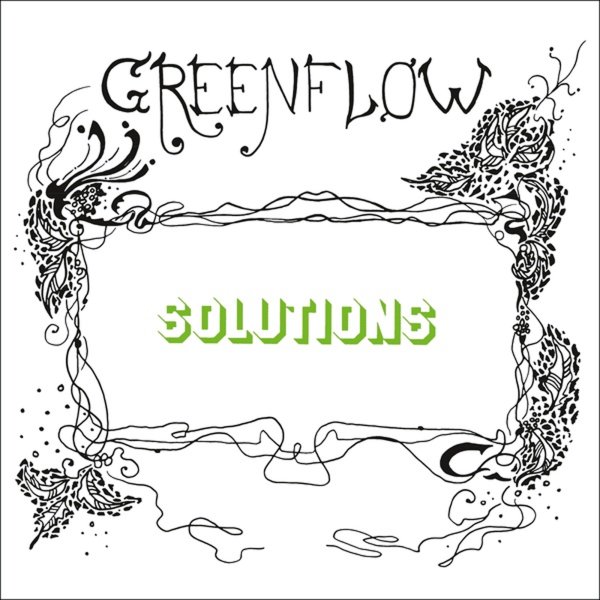 A record with an unassuming cover, but a sound that's a lot funkier than you might expect – a really amazing blend of soul and jazz funk, served up by a homegrown group from Cali who've definitely got their own pitch on the music! There's a lot more strength to the record than you might expect – not slavish R&B, but really creative original material that's full of all these changes and complicated moments that really keep a nice edge to the record – never totally hardcore funk, but a set that's in a really special space between genres – in the mode of some of the other Cali indies of the period. We know little about the group, but the record is more than enough – with titles that include "Every Single Time I Dream", "I Gotcha", "That's The Way I Feel", "I Wanna Hold You", "No Other Life Without You", and "Song From Leslie Sue".  © 1996-2021, Dusty Groove, Inc.