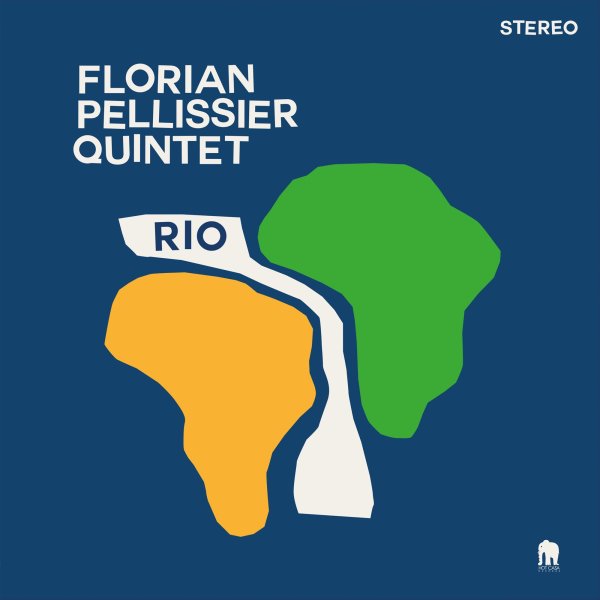 Maybe the greatest album to date from the quintet of pianist Florian Pellissier – an artist we've been loving for years, and who just seems to get a greater sound and focus with each new release! This set has Florian's group recording at the famous Rudy Van Gelder studio – working with a sense of warmth that comes through instantly in the music – as Pelissier's compositions bring together some really unique interplay between the group's tenor from Christophe Panzani, trumpet from Yohann Loustalot, bass from Yoni Zelnik, and drums from David Georgelet. Despite the title and the cover, there's not much of a Brazilian vibe here – and instead, we might say that the energy of the group is like a small combo take on spiritual jazz inspirations – shorter songs, a bit more compact – but with a far-flowing vibe that's wonderful – maybe the way that some key late 60s Blue Note work could come across.. Titles include "Baron Samedi", "Between The Fars", "Live At The Vanguard", "Biches Dans L'Espace", and "Jungle De Guyanne".  © 1996-2022, Dusty Groove, Inc.