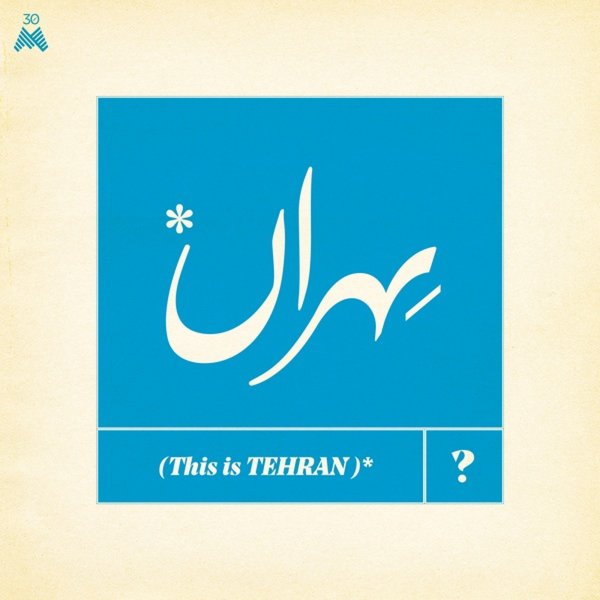 A beautiful look at the contemporary scene in Tehran – music that we never would have heard otherwise, were it not for this well-done set! There's definitely a number of tracks that echo some of the older Iranian sounds you might expect, but those are also mixed with some more contemporary moments – and some especially great cuts that bridge the gap between generations by somehow balancing older acoustic elements with a dash of modern electronics and beats! Yet throughout it all, the sound is never gimmicky or overdone – these aren't cheesy remixes of older music, but really heartfelt explorations of music and meaning – served up on titles that include "Rotenburg 2020" by Otagh Band, "Sorna Lorestan" by Ehsan Abdipour, "I May Never See You Again" by Saba Alizadeh, "Pipe Dreams Metempsychosis" by Sote, "Balal Balalom" by Parastoo Ahmadi, "Naked City" by Rojin Sharafi, and "Kolber" by Siavash Molaeian & Kasra Faridi.  © 1996-2022, Dusty Groove, Inc.