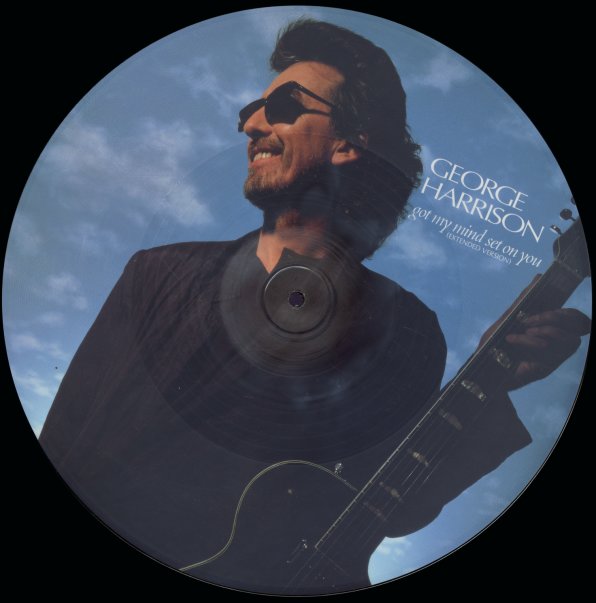 Got My Mind Set On You (extended, single)/Lay His Head (picture disc)