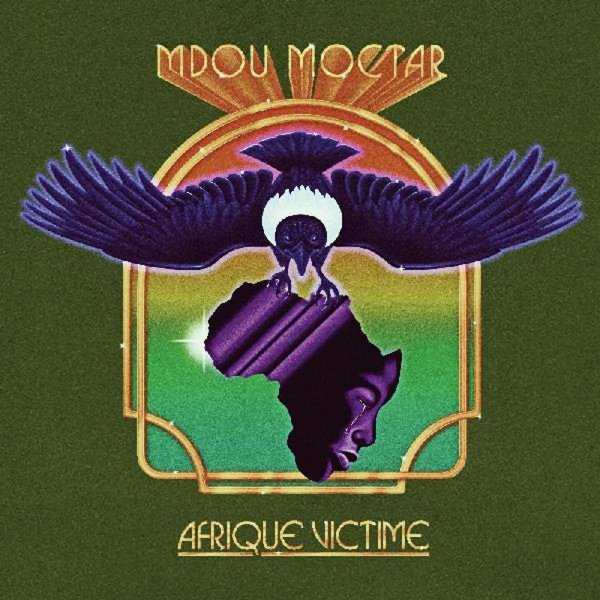 Le Sato
Albarika Store/Acid Jazz (UK), 1974. New Copy
CD...$13.99 14.98 (LP...$21.99)
Stunning early work from the Orchestra Poly Rhythmo – a set that's titled after a set of rhythms used in voodoo rituals in Benin – echoed here strongly by the heavy use of percussion on the record, which includes a giant drum reserved for use only in ritual performance! The sound is ... CD

Le Sato
Albarika Store/Acid Jazz (UK), 1974. New Copy
CD...$13.99 14.98 (LP...$21.99)
Stunning early work from the Orchestra Poly Rhythmo – a set that's titled after a set of rhythms used in voodoo rituals in Benin – echoed here strongly by the heavy use of percussion on the record, which includes a giant drum reserved for use only in ritual performance! The sound is ... CD