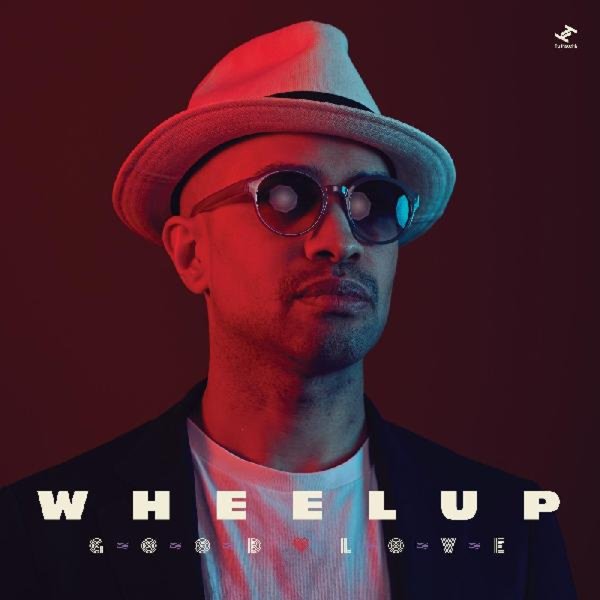 A great evolution of the London broken beat mode – served up here by DJ Danny Wheeler, working here in his Wheelup guise! There's a very strong focus on the rhythms, which are skittish, and graced with all sorts of cosmic touches – ala the best London mode from back in the day – but Danny's also bringing in a wider sensibility to the whole thing, peppering the cuts with the kind of cross-cultural influences that the Tru Thoughts label seems to allow when it's at its best – pushed a bit further here by guest work from Bembe Segue, Afronaut, Brint Story, and Tiawa. Titles include "Les Deux Magots", "Good Love", "Stay For Long", "Ancestral Dance", "Virtruvian Man", "Raised Vibrations", "Take Me Higher", and "Ndebele".  © 1996-2021, Dusty Groove, Inc.