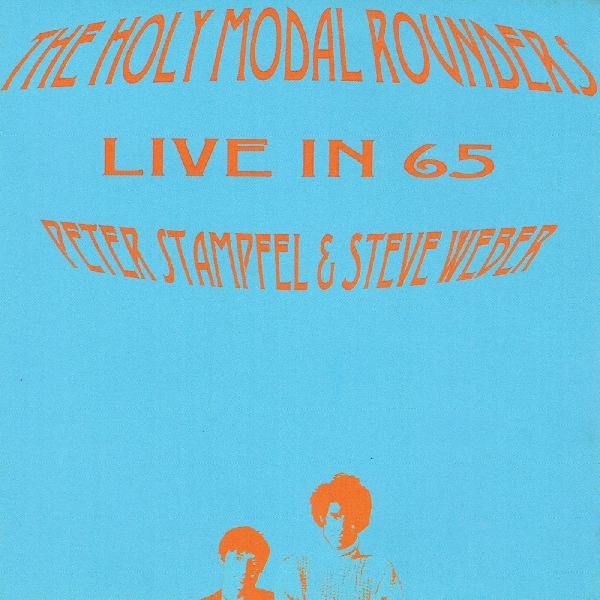 Some of the earliest music ever from The Holy Modal Rounders – a rare live performance from 1965, recorded at the Chess Mate nightclub in Detroit, and featuring only the duo of Peter Stampfel and Steve Weber! The music here is a bit more folksy and a bit less trippy than some of the Rounders' later recordings, but it still shows a decidedly left-field approach – not just in the subjects of the tunes, but also in the way the guitar, banjo, and fiddle are used – almost as additional voices at times, instead of conventional folk instrumentation. Titles include "Crowley Waltz", "Black Eyed Suzy", "My Mind Capsized", "Fishin Blues", "Rum Mountain", "Random Canyon", "Skin Game", "Indian War Whoop", and "Flop Eared Mule".  © 1996-2021, Dusty Groove, Inc.