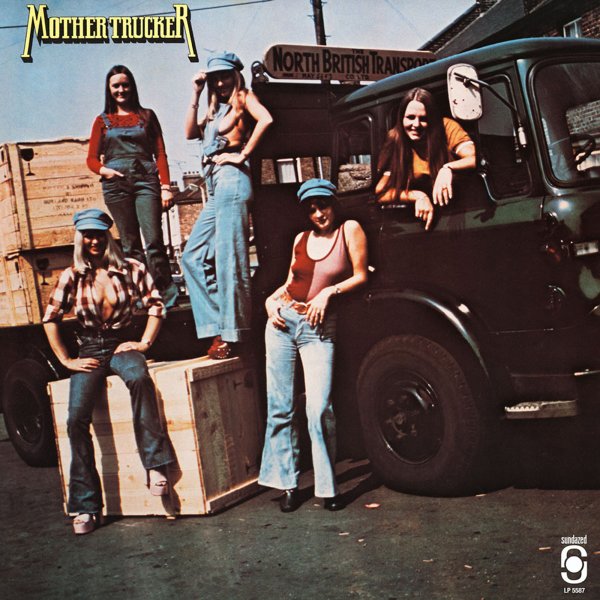 A strange little set from the 70s – one that has a cover that looks a fair bit like US trucker country of the time, but which comes across with a nicely different vibe! In truth, Mother Trucker are a UK group – all-girls, all-rocking, but with a cool compressed sort of approach that's got some of the best post-glam elements that were showing up on the British scene – very different than you might expect from the cover, although with all the slink and sweetness that you might guess too! Vocals often trade back and forth in a nicely catchy way – and tunes include "Shine It On", "Fancy Dan", "Goin Back", "Big Mama", "Billy John", "Explosion In My Soul", "Propeller Love", "When I'm Alone With You", and "Wrap It Up".  © 1996-2021, Dusty Groove, Inc.
(Limited edition of 500 – on blue vinyl!)

John Wesley Harding (180 gram mono pressing)
Columbia/Sundazed, 1968. New Copy
LP...$26.99 28.98 (LP...$34.99)
A pivotal album for Bob Dylan – a record that continues the Nashville experiment of Blonde On Blonde, but which compresses it a bit more – almost like he's re-folding the electric energy back into the darkness of the spare sound of Times They Are A-Changin! Bob plays guitar, harmonica, ... LP, Vinyl record album