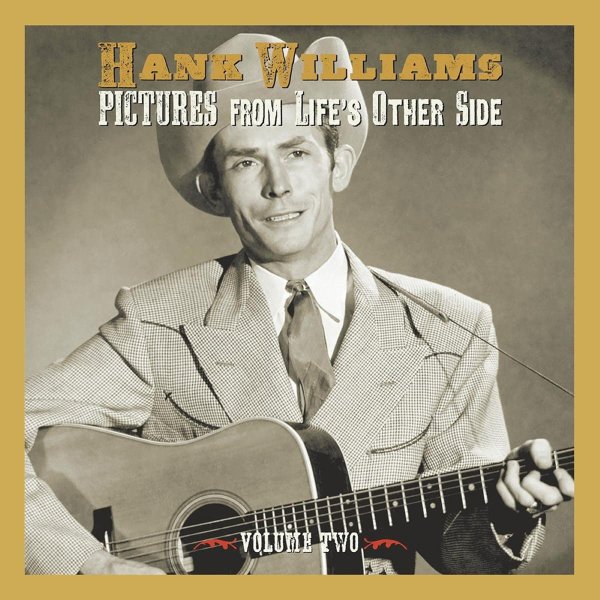 Pictures From Life's Other Side Vol 2

A key slice of work from the too-short career of the legendary Hank Williams – recordings he did for a regular radio show sponsored by Mother's Best Flour in Nashville during the year 1951 – a time when Hank was riding high with his talents, before leaving our planet all too soon! The work here is a nice change from some of Williams' studio records, and his other live performances – as there's a relaxed, easygoing quality that really gets at the kind of charms that set Hank apart from the rest – and which must have been wonderful coming into a home over a broadcast show like this! Because the show was regular, Hank didn't just perform his hits, but also handled a wider range of material – which makes the Mother's Best recordings so important to his catalog – as together, the tracks offer up almost as much as he recorded for MGM on record. This second volume features 52 tracks from the show – titles that include "Dear Brother", "I'll Have A New Life", "Deck Of Cards", "Tennessee Border", "Where The Soul Of Man Never Dies", "Farther Along", "Just When I Needed You", "Why Should We Try Anymore", "Drifting Too Far From The Shore", "I'll Fly Away", "Cold Cold Heart", "Long Gone Lonesome Blues", "My Sweet Love Ain't Around", "Moanin The Blues", and "Wait For The Light To Shine".  © 1996-2021, Dusty Groove, Inc.