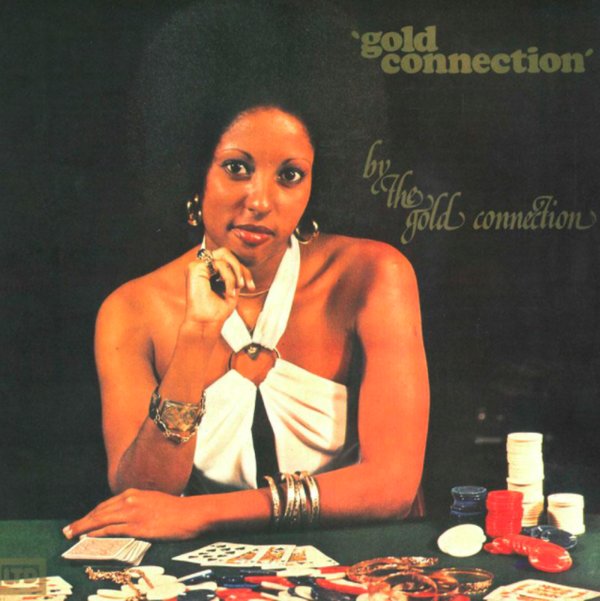 Yabby You Sound – Dubs & Versions
Pressure Sounds (UK), Late 70s/Early 80s. New Copy 2LP
LP...$22.99 26.99
Yabby You maybe wasn't one of the first to start experimenting in the studios of Kingston – but with work like this, he was certainly one of the best – especially in the classic period covered in the collection! The Yabby You approach often has a leaner, more stripped-down approach ... LP, Vinyl record album