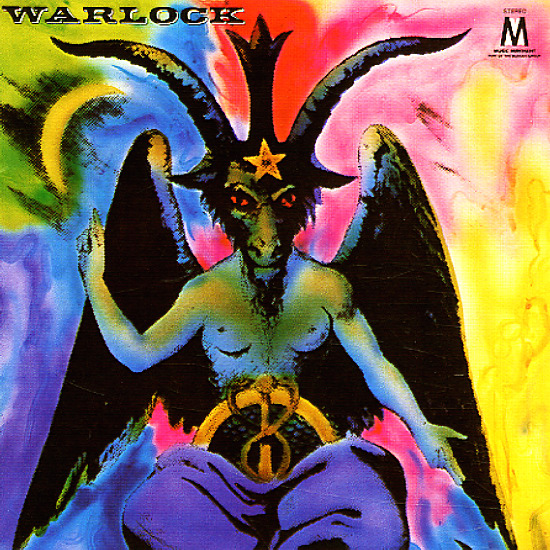 One of the stranger chapters of the Holland-Dozier-Holland story of the early 70s – and one of the coolest, too! Warlock are a jazzy rock combo with plenty of soul – a bit like a twisted version of Blood Sweat & Tears, but with all the sinister energy you'd guess from the image on the cover! Most of the numbers have a nasty scratchy sort of vocal – almost Alice Cooper-ish, in keeping with the Warlock name of the group – but a few others get a bit more soulful and funky, belying the HDH connection of the group – sometimes even showing a righteous jazzy vibe, as kind of an odd echo of the Detroit Tribe Records scene. The best tracks have some jazzy phrasing in the mix, and let the guitars go off to the side – and titles include "Love Girl", "You've Been My Rock", "So Can Woman", "Thrills Of Love", and the 14 minute jammer "As You Die/Music Box", which almost has a Colosseum build to it!  © 1996-2022, Dusty Groove, Inc.