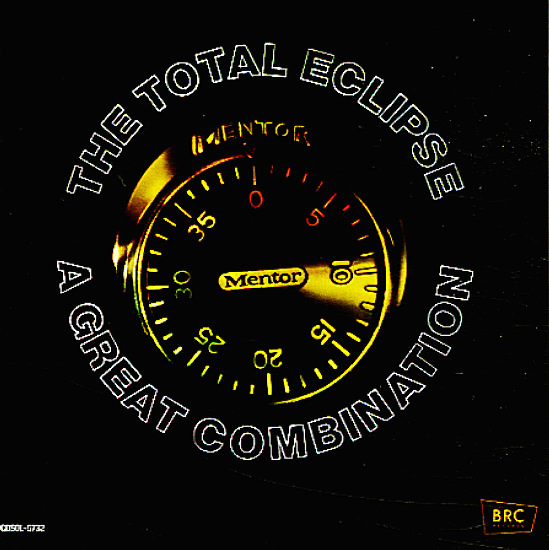 Also available
Total Eclipse — Great Combination ... CD 16.99
A great combination of funk and soul – upbeat and mellow on the same album, served up by this rare indie combo from the 70s! The album's one of the few to appear on the elite BRC imprint of Brunswick Records – home to some incredible work over just a very short stretch, including this near-perfect set of sounds from Total Eclipse! The record begins with a few mellow numbers that would be right at home in the New Jersey soul scene of the early 70s – then rolls into some upbeat funk tracks that aren't disco at all, but show that quicker variant of funk that came to the forefront back when the clubs still had a nice sort of edge. Instrumentation includes lots of offbeat touches on the rhythms – and some cool moog on one track – and lead singer Bernard Fowler has this great quality that's heartbreaking when it wants to be, and positive at other moments. Titles include "St Albans Strut", "Midtown", "A Great Combination", "Loneliness", "Space Boogie", and "Plain Insane".  © 1996-2022, Dusty Groove, Inc.