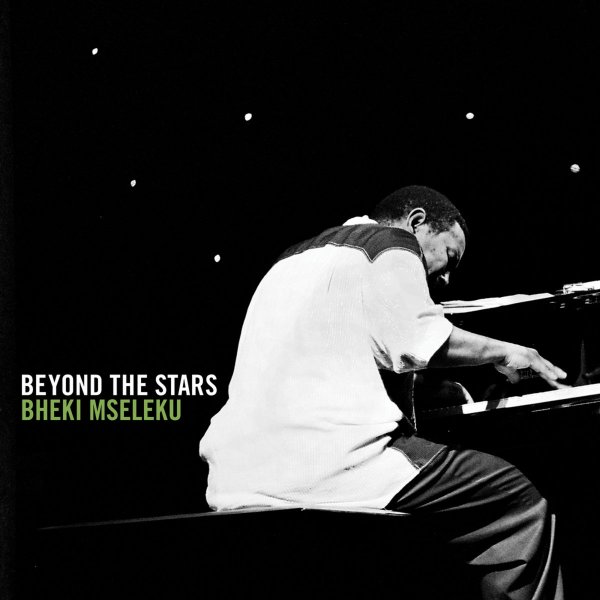 A fantastic album from South African pianist Bheki Mseleku – a set of solo work, and done with a vibe that's a bit different than some of his ensemble material of the time! Bheki's always fantastic on the piano, but this record really lets you hear the way he spins things out – on these pulsatingly rhythmic tracks that have the spiritual majesty of McCoy Tyner, mixed with some of the African-inspired progressions of work by artists like Randy Weston or Abdullah Ibrahim – a mode that's augmented at times by these beautiful vocalizations by Bheki – not really singing, but a style that augments the piano in a very organic, spiritual way. The studio recording was done in 2003, but is issued here for the first time – and titles include "Cosmic Dance", "Izanusi", "Ekhaya", "Light Of Love", "Transcendence", and "Isango".  © 1996-2021, Dusty Groove, Inc.