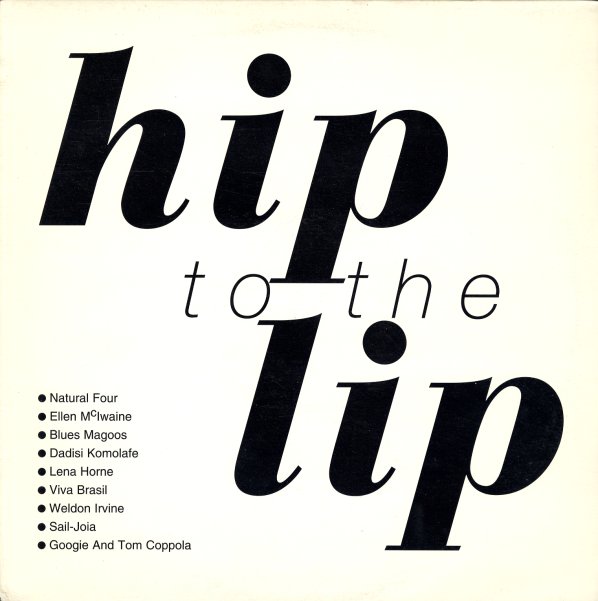 Hip To The Lip

Nice batch of 9 cuts for the funky clubbers, with a mix of soul and jazz cuts that includes "Wings of a Horse" by Ellen McIlwaine, "What's Happening Here" by Natural Four, "Speak No Evil" by Dadisi Komolafe, "Skindo Le Le" by Viva Brazil, "Go For The Others" by Sail-Joia, and "Let This River Flow" by Googie & Tom Coppola. Similar to the Straight Ahead or Mojo Club comps, if you know those.  © 1996-2021, Dusty Groove, Inc.

Ultimate Breaks & Beats Vol 21
Street Beat, 1970s/1980s. Very Good+
LP...$19.99
Even into its 20s, the Ultimate Breaks series is still going strong – serving up a bunch of must-have funk tracks that not only form the blueprint for hip hop in the 80s, but which also stand nicely on their own! The selection is very hard and chunky on this one – lots of tracks that ... LP, Vinyl record album

Eccentric Soul – The Deep City Label (with bonus tracks)
Numero, Mid 60s. Near Mint- 2LP Gatefold
LP...$24.99
The birth of Miami soul, and a beautifully done document of the rare Deep City label – home to Willie Clarke, Clarence Reid, and Betty Wright in the years before Alston and TK Records! Way before Miami soul started cracking the charts at the start of the 70s, Deep City was already putting ... LP, Vinyl record album