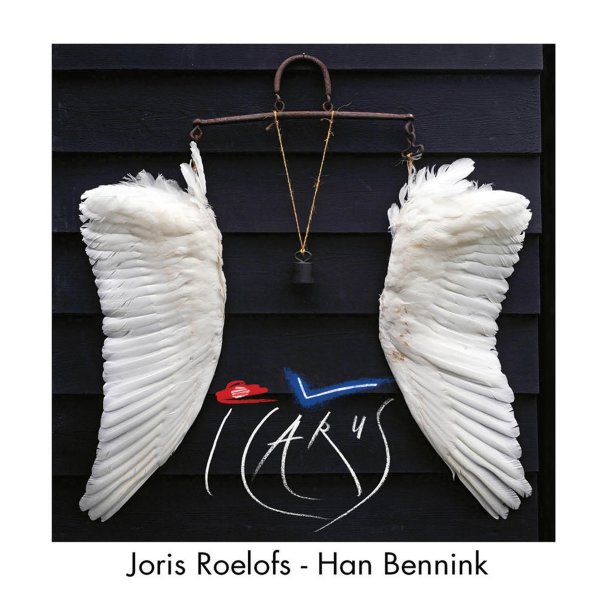 Fantastic work from a duo who can take familiar instruments, and make them come out sounding completely different and in all these weird and wonderful ways! You may already know this quality from drummer Han Bennink, whose work has delighted us for decades – and he's equally matched here by the energy of Joris Roelfs, who blows bass clarinet and Bb clarinet with all these unusual textures, tones, and sonic explosions that really keep things interesting throughout! The territory is a bit like Jimmy Giuffre in his later years, but much farther out – and Roelofs has a great way of shifting the mood from track to track – as Bennink responds beautifully, also playing a bit of clarinet and piano too. Titles include variations on "This Is New", "Song For Che", and "Something Sweet Something Tender", plus the originals "Rondo 2", "Icarus", "Gustav 1", "Die Alte Perucke", "Guidi", and "Bahbachbah".  © 1996-2022, Dusty Groove, Inc.