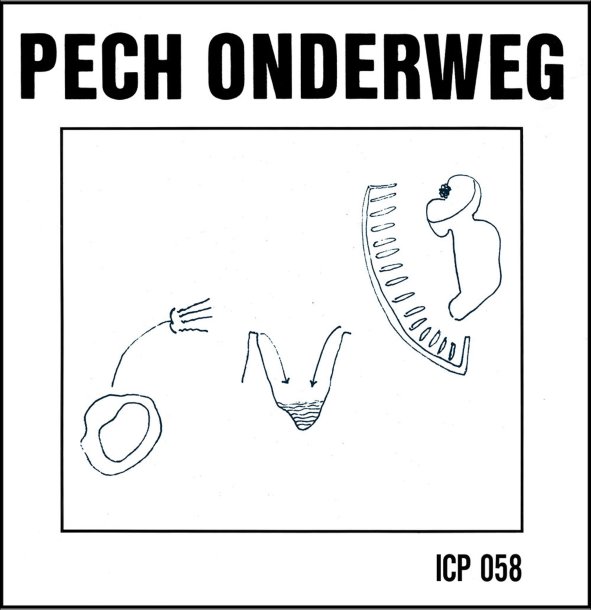 A brilliant 70s recording from pianist Misha Mengelberg – all solo, recorded live at the Bimhuis – and at a level that instantly shows why we'd put Misha right up there with American giants like Thelonious Monk or Herbie Nichols! Sure, most folks know Mengelberg as more of a free jazz musician – but he's also got a great ear for structure and sense in his music too, and effortlessly blends bold expression with an inherent sense of cohesion – working with sharp angles, but also softening them with his inherent sense of wit and warmth! The balance is incredible – and captured here at a level that's even better than some of Mengelberg's better-known classics – the kind of record that can easily appeal to ears on both sides of the fence, and which makes us miss Misha more than ever. Titles include "Suite Banana", "Pech Onderweg", "Raspodie Soliee Bref", and "Wie Jeuk Heeft Als Moet Men Zich Krabben".  © 1996-2022, Dusty Groove, Inc.
(Please Note – The cover has a slight ding from shipping.)