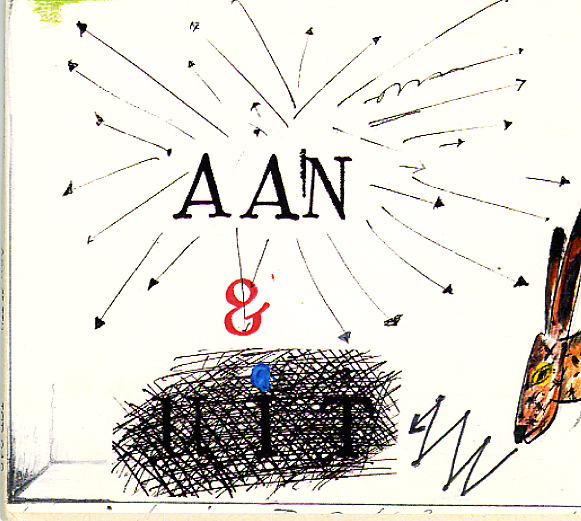 The mighty Misha Mengelberg is a wonderful force in this recording by the larger ICP group – not only composing most of the original song structures, but also providing the kind of piano work that initially made the group so great – linking their more contemporary creation to an older legacy of postwar modern jazz! The record bristles with character and creative fire right from the start – with a bit of vocalization from Misha, alongside reeds from Ab Baars, Tobias Delius, and Michael Moore – plus trumpet from Thomas Heberer, trombone from Wolter Wierbos, bass from Ernst Glerum, cello from Tristan Honsinger, violin from Mary Oliver, and fantastic work on drums from Han Bennink – who's the other key musical bookend in the set. Most tracks are short, and wonderfully dynamic – and titles include "Let's Climb A Hill", "Opa", "Tuinek", "Aan & Uit", "Barbaric", and "Back To Lippiza".  © 1996-2021, Dusty Groove, Inc.