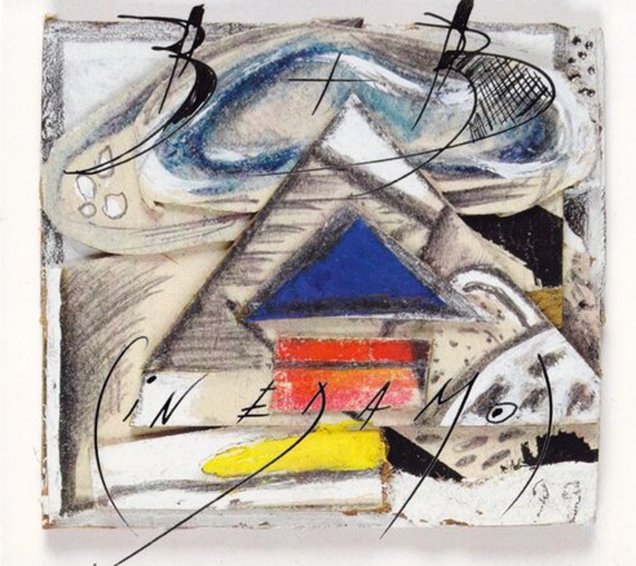 Stompin' At The Savoy
Atlantic/Wounded Bird, 1974. New Copy
CD...$3.99 11.98 (CD...$2.99)
A great blend of older jazz styles and the sweet 70s funk of Robin Kenyatta – served up with a hip sort of sparkle overall! There's a few familiar jazz modes in here that definitely live up to the spirit of the title – but most of the record is more open, laidback, and somewhat ... CD