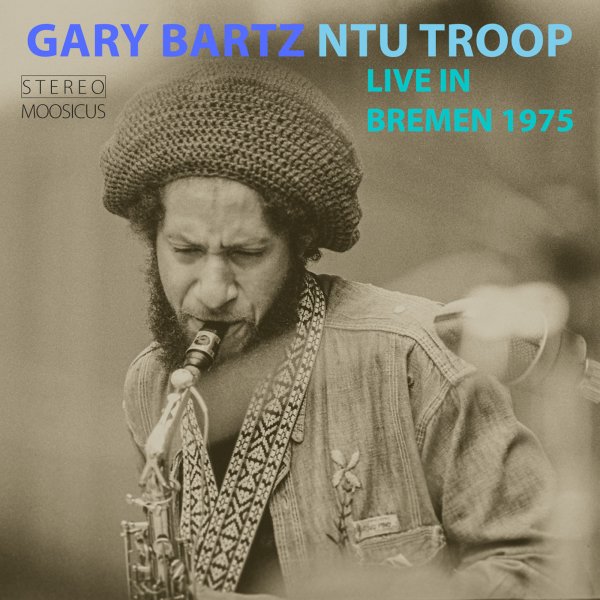 Groove Hunter
Strikezone, 2018. New Copy
CD...$13.99 15.99
Maybe the first album we've ever seen from drummer McClenty Hunter – but a set that's already got some heavyweight talent on board to help! Hunter's got a sound that's as sharp as his image on the cover – a classic approach to hardbop, underscored by some of the songs chosen for the ... CD