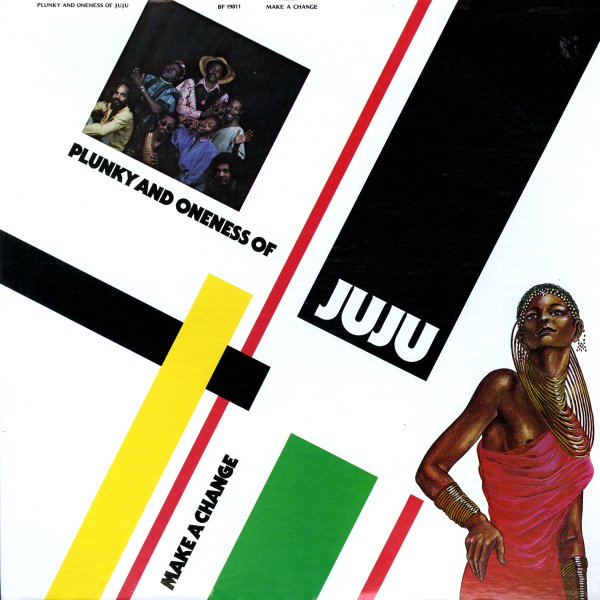 Also available
Oneness Of Juju — Make a Change (aka Every Way But Loose) (with bonus tracks) ... CD 9.99