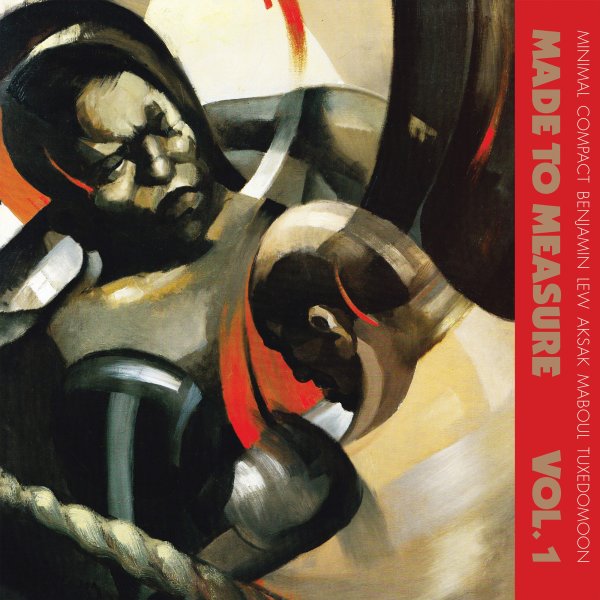 Xpujil – Made To Measure 45
Crammed (Belgium), 2021. New Copy
LP...$18.99 19.99
One of the most unusual records we've heard in the excellent Made To Measure series – and that's really saying a lot, given the quality of all the other releases over the years! This set features one single piece – a long journey in sound that begins with sonic samples recorded in the ... LP, Vinyl record album