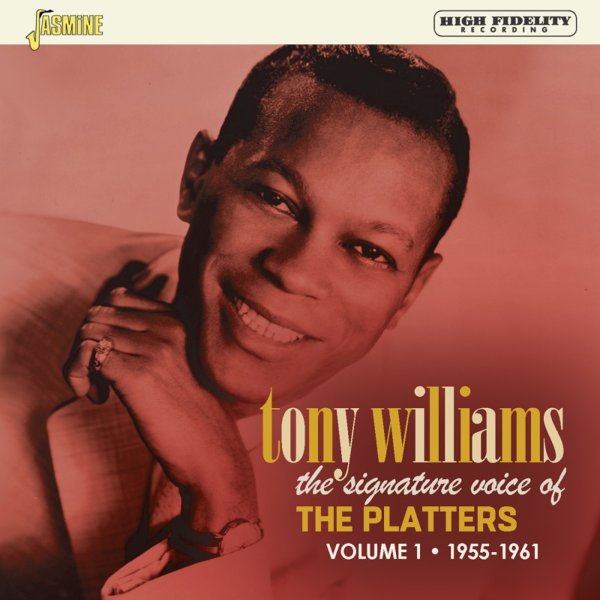 Tony Williams was one of the greatest singers of the 50s – the famous lead voice of The Platters, and a heck of a singer on his own – as you'll hear in this set of overlooked solo material that Tony cut around the same time! Williams has a majesty and range that rivals Johnny Mathis at his best – but he's also able to get a bit more down and dirty when he wants to, moving from classy modes to more R&B-oriented territory – which comes as a nice surprise on a few of the cuts on this set! The package brings together 28 tracks in all – obscure solo material recorded for Reprise Records, more tracks for Mercury, and even a duet with Linda Hayes – titles that include "Oochi Poochi", "When You Return", "Peggy O'Neill", "Sleepless Nights", "Sad River", "Movin In", "The Miracle", "My Prayer", "Amapola", "Ida", "Charmaine", "On My Word Of Honor", and "You'll Never Know".  © 1996-2021, Dusty Groove, Inc.

Back Stabbers
Philadelphia International, 1972. New Copy
CD...$4.99 6.99 (LP...$29.99, CD...$4.99)
A landmark album for the O'Jays – a set that moved them from the indie ranks to 70s megasoulstatus! After years of bumping around on a variety of labels, and in a variety of styles, the group really exploded with this wonderful set – an album that has them soaring along in the ... CD