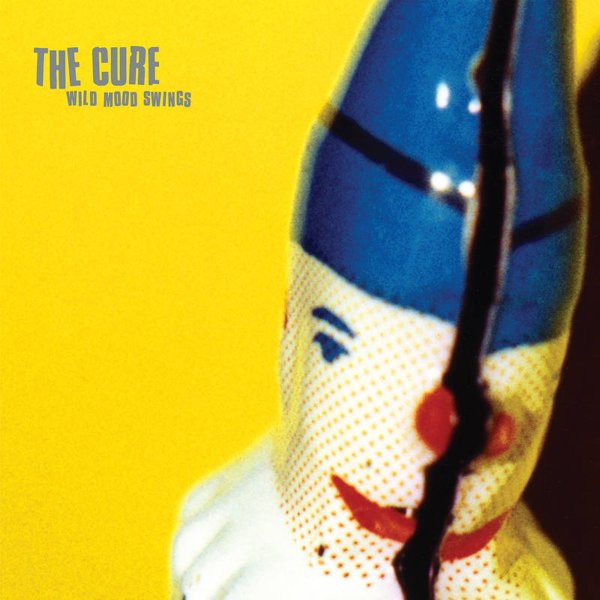 Robert Smith and the group are still going strong here – changing up some of the rhythms a bit for the 90s generation, but still holding on to all of their best charms – and really hitting that tuneful crossover mode that made them so huge the decade before! Tracks include "Trap", "Treasure", "Bare", "Jupiter Crash", "Mint Car", "Strange Attraction", "The 13th", "This Is A Lie", and "Club America".  © 1996-2021, Dusty Groove, Inc.
(25th Anniversary picture disc – a very cool pressing!)