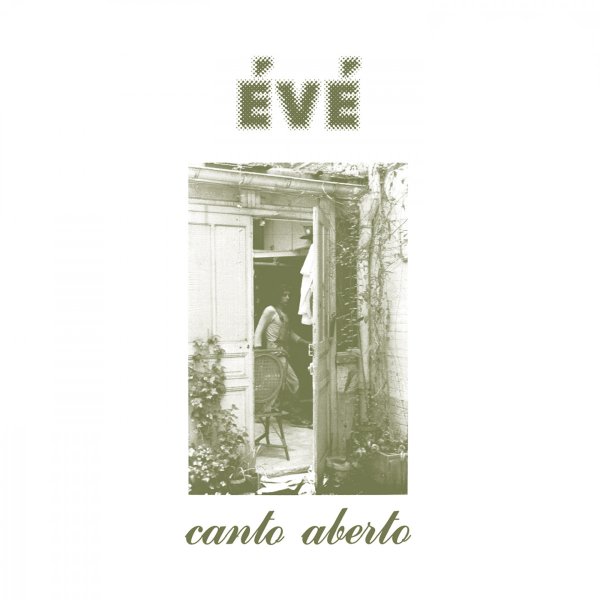 Eve isn't Adam's partner, but instead Brazilian musician Everaldo Marcial – an artist who fled the dictatorship in the 70s for a new home in France – where he recorded this beautiful album in the second half of the 70s! The set's got some of the best hybrid modes of other Brazilian/Parisian projects of the decade – a way of taking all the best qualities of Marcial's vocals and guitar, and allowing them to flow and blossom over work from a group that mixes jazzy work on flute and tenor with Brazilian percussion, berimbau, and cavaquinho! There's a larger sense of arrangement to the music, but the presentation is wonderfully intimate – somewhere in the best territory of artists like Jose Mauro or Arthur Verocai – on titles that icnlude "Canto Aberto", "Sala Dos Espelhos", "Os Ratos", "Nego", "Joana", "Falar Da Vida Alheia", and "Berimbois".  © 1996-2021, Dusty Groove, Inc.