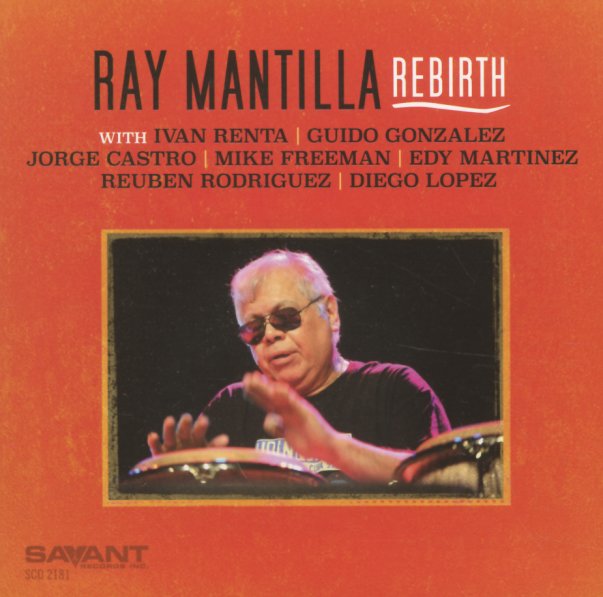 Ray Mantilla is reborn, after a health crisis almost took him down – but to us, he's also returning to his roots – that rock-solid approach to Latin jazz that's made us love his records so much over the decades! And like the best of those sets, there's a mixture of complex ideas and organic execution going on here – sounds that really push past the obvious, and showcase Ray's sublime understanding of color and tone as much as rhythm – but which feel almost effortless in the hands of Mantilla and his group! Players include Ivan Renta on soprano and tenor, Jorge Castro on bartione and flute, Guido Gonzalez on trumpet, Mike Freeman on vibes, and Edy Martinez on piano and Fender Rhodes – all shimmering nicely on tunes that include "Mia", "Philly Mambo", "Cumbia Jazz Fusion Experimental", "Rebirth Bata Rumba Experimental", "Martinez", "Yuyo", and "Preciosa".  © 1996-2022, Dusty Groove, Inc.
(Punch through barcode.)

Soko
Sunnyside, 2021. Used
CD...$9.99 (CD...$15.99)
The guitar of Jean Jacques Rojer sounds mighty nice here next to the vibes of Warren Wolf – a player we really love on his own records, and who makes a lot of magic here with Jean Jacques! The mix of instruments provides plenty of color and tone – especially given the way that Rojer ... CD