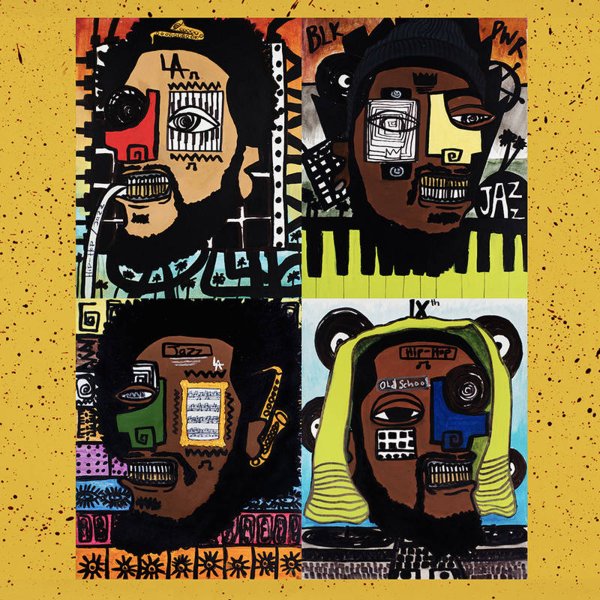 Welcome Adventure Vol 1 (with bonus download)
577, 2020. New Copy
LP...$20.99 23.99
One of those records that just makes us say "wow" right from the very first note – a perfect showcase for all musicians involved, and a really mighty meeting of the creative minds! We've really loved the strong return to form that Matthew Shipp has given us on piano in recent years ... LP, Vinyl record album