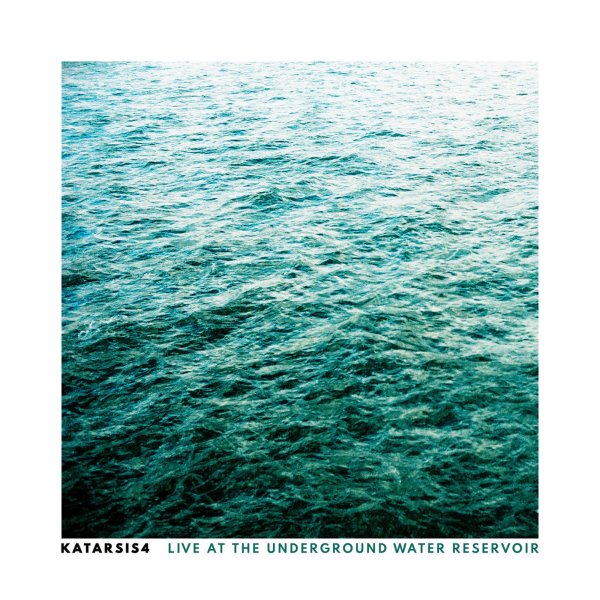 Live At The Underground Water Reservoir

We're not entirely sure if the set was recorded underground, but there's definitely a sense of resonance that comes through in the performance – this echoey space that just seems to further intertwine the improvisations of the members of the group! Katarsis4 is an all-horn group – with Arminas Bizys on alto and baritone, Kazimieras Jusinskas on soprano and alto, Algridas Janonis on alto and hornpipe, and Danielus Pancerovas on baritone and alto – a blend of horns that makes for an amazing array of sounds and tones throughout the one long improvised performance on the set – sometimes all tied together, almost harmonizing – other times confronting each other in the open space of the performance – really beautiful, and in ways that are quite different than standard saxophone quartet material! There's an equal ear her for sonic possibilities as there is for music – and that makes for a hauntingly beautiful record throughout.  © 1996-2021, Dusty Groove, Inc.