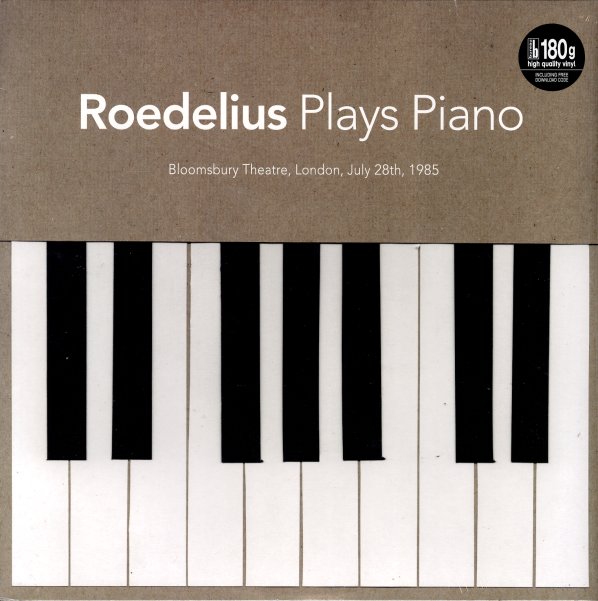 Stand In The Fire – Warren Zevon Recorded Live At The Roxy
Asylum, 1980. Very Good+
LP...$14.99
Warren Zevon at the height of his powers – letting his explosive songwriting skills really blossom in front of a crowed at LA's Roxy who are clearly in love with his talents! In an era when most live albums were captured in stadiums, Zevon shows that the small club really lets a singer like ... LP, Vinyl record album

Ram
Apple, 1971. Very Good- Gatefold
LP...$11.99 (CD...$6.99)
An early moment of genius from post-Beatles Paul McCartney – a solo set that's wonderfully diverse throughout – filled with the kinds of cool little twists and turns we loved in his late Beatles records, and in his 70s killers with Wings! There's a newly-emerging sweetness going on ... LP, Vinyl record album