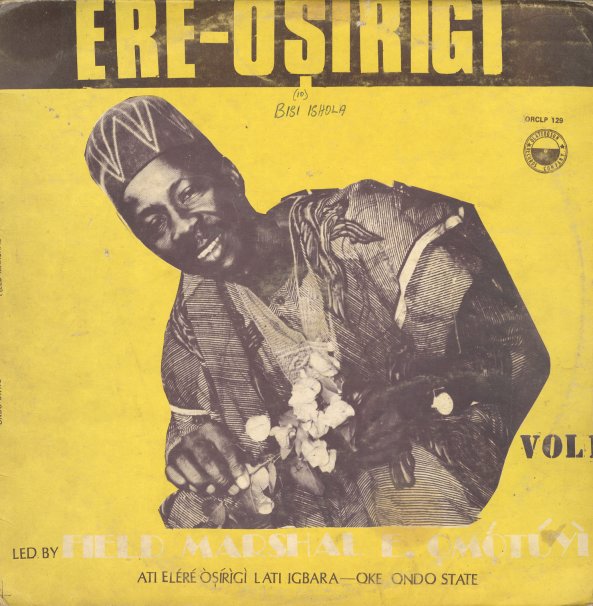 Lots of heavy percussion and vocals – in the best yoruba style! Production is nice and raw – almost more ethnographic in approach.  © 1996-2021, Dusty Groove, Inc.
(Cover has a bit of wear and pen, but vinyl is nice overall.)