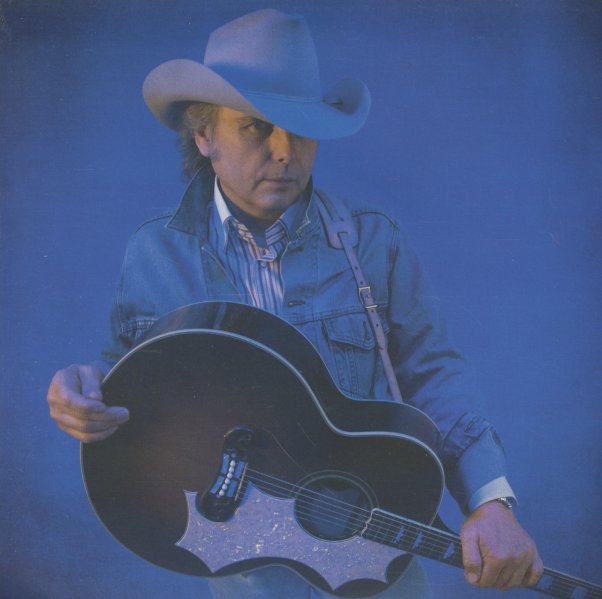 Tomorrow's Gonna Be Another Day/High On A Mountain Of Love