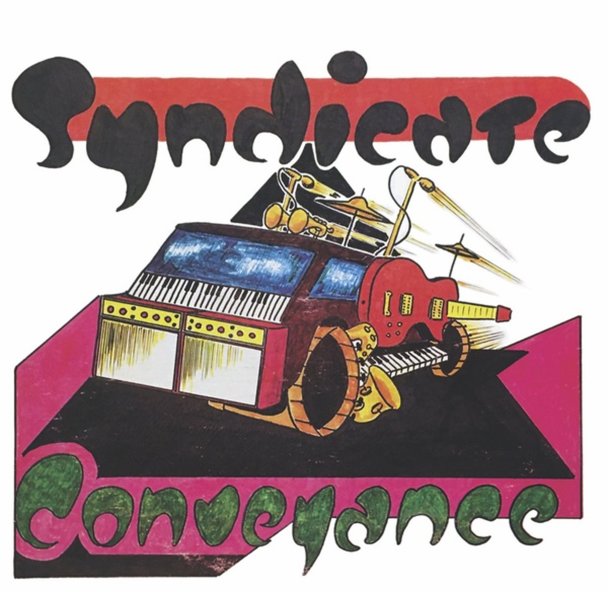 A very cool group from the New Mexican scene of the 70s – one who work in the same blend of funk, soul, and Latin elements as more famous acts from the LA scene – but with a freewheeling vibe that's also open to new ideas too! There's a jazzy energy at the core – lots of strong work on trumpet from Manuel Gamboa and flute and saxes from Tony Montano – over rhythms that mix in plenty of percussion next to the bass and the drums, all nicely sweetened by work on organ and keyboards too! Most tracks have vocals, but it's clear that the group value their instrumental contributions equally – and titles include a great remake of the Curtis Mayfield-penned classic "Give Me Your Love" – plus "Slippery When Wet", "Conveyance", "Jabo", "Zolio", and "Primavera".  © 1996-2022, Dusty Groove, Inc.