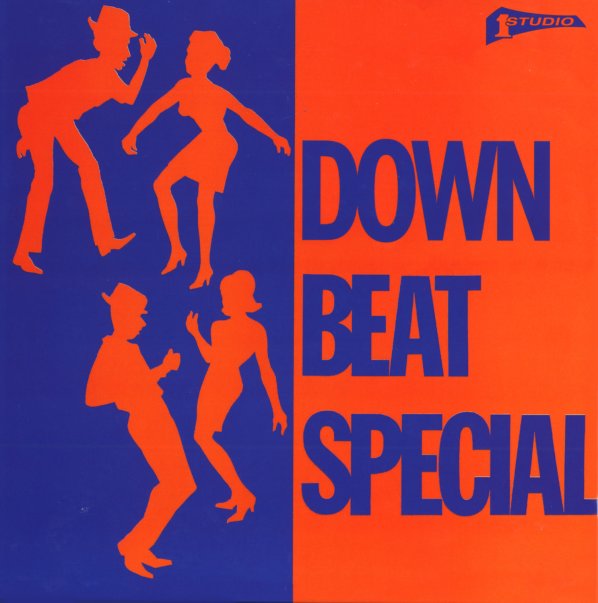 Gritty groovers from the legendary Studio One Records – a special, limited box set that brings together a host of great 45s for the label – all in a sweet little package! All tracks have a nice added punch in this 45 format – and titles include "No No No" by Dawn Penn, "Feel Like Jumping" by Marcia Griffiths, "Armagideon Time" by Willie Williams, "Hooligan Dub" by Dub Specialist, "Nice Up The Dance" by Michigan & Smiley, "Simmer Down" by The Wailers, "Ten To One" by The Mad Lads, and "Queen Of The Minstrels" by The Eternals.  © 1996-2021, Dusty Groove, Inc.