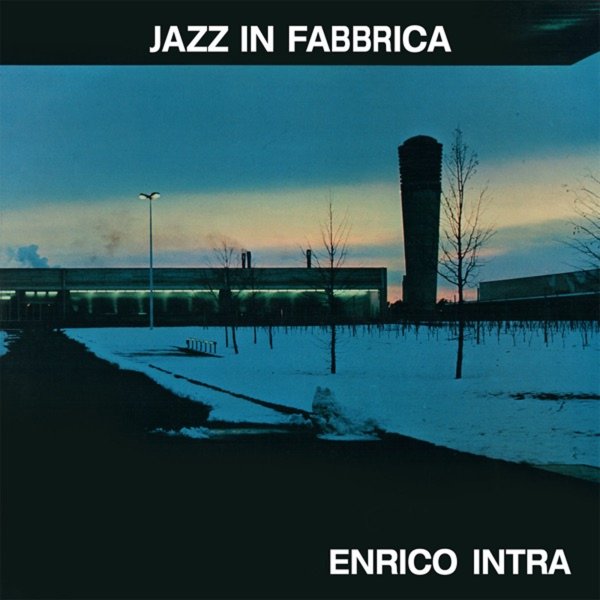 A beautiful set of free-flowing work from Italian pianist Enrico Intra – a set that takes up the space of the entire record, yet maintains a sense of structure and mission throughout! There are freer passages in the work, but the set isn't completely free jazz overall – as Intra has a way of pacing things out and using some more spacious piano lines to bring everyone else into periods of regrouping – masterfully directing a quintet that includes Sergio Fanni on trumpet, Giancarlo Barigozzi on tenor and flute, Carlo Milano on bass, and Carlo Sola on drums! The scope of the work is wonderful, and the whole thing may well be one of the most striking albums we've ever heard from Intra – and that's saying a lot, given his other work.  © 1996-2022, Dusty Groove, Inc.
(Limited edition!)