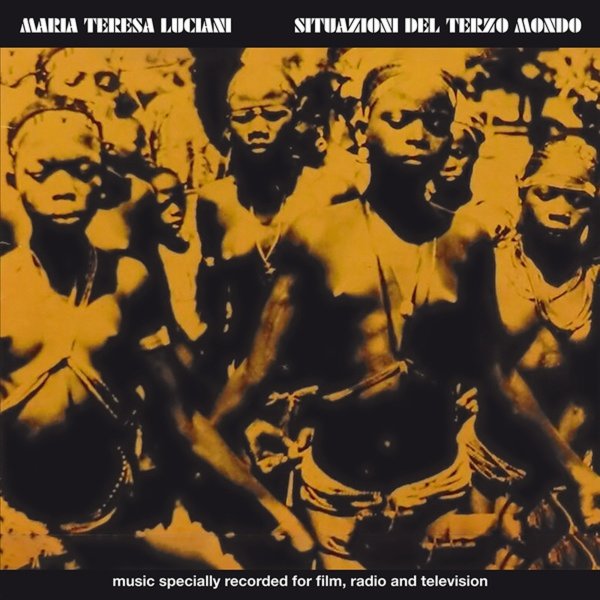 A really weird little record, and one that maybe gives away part of its approach with its cover – an abstracted version of sounds that are supposed to be more natural and organic, but which are very electronic and pulled far from any sort of instrumental referent! The music is almost a bridge between earlier electro-acoustic experiments and some of the moodier British recordings of this type from the following decade – very different than some of the straighter Italian sound library material, and years ahead of its time! Titles include "Odio Di Classe", "La Guerra E'Vicina", "Rassegnazione Del Terzo Mondo", "Schiavitu Millenaria", "Tensione Fra I Popoli", "Sfruttamento Industriale", and "Villaggio Indigeno".  © 1996-2022, Dusty Groove, Inc.