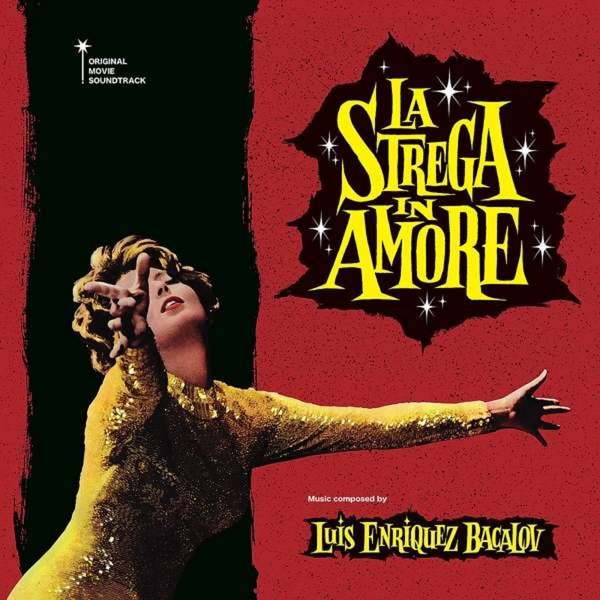 A wonderful early soundtrack from Luis Bacalov – much jazzier than some of his later work, with a vibe that's right up there with some of the more jazz-based work of the Italian scene in the earlier part of the 60s! There's a cool wordless vocal from Nora Orlandi on a few tracks, and nice use of flute, piano, and percussion throughout – varied nicely, but with a really strong song-based sort of approach – so that the album's not entirely jazz in structure, but not far off either! Bacalov's always been great at more dramatic moments, but it's great to hear him working in a style like this – and there's a nice sense of variety on the record, which really keeps things interesting – especially as a few more guitar-based numbers move in to the mix. The sound gets a bit more tense at the end, but is still nice and spare – and titles include "La Strega In Amore", "Aura", "Due Donna Un Enigma", "Seduzione Diabolica", "Danza Greca", "Bruciata Viva", and "Consuleo".  © 1996-2022, Dusty Groove, Inc.