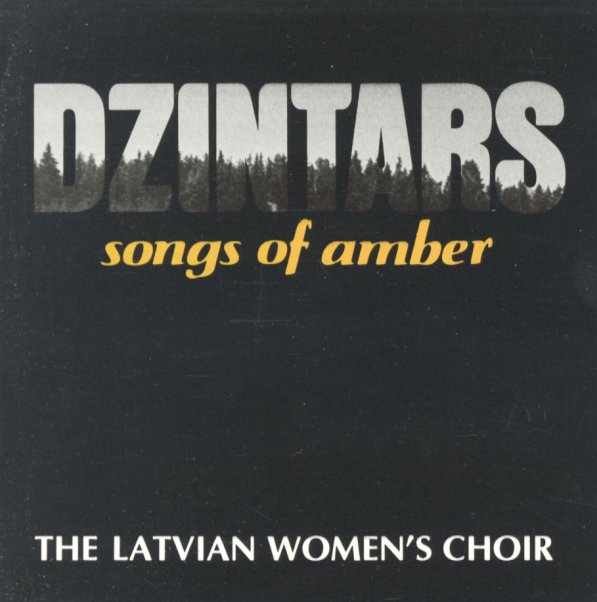 Shuffering & Shmiling/No Agreement
Barclay/Universal, 1977/1978. Used
CD...$18.99
Shuffering & Shmiling is one of the tougher Fela albums to find, and it's reissued here with the original cover art, and with the super-extended title cut laid out non-stop end to end. The cut's a very nice groover, and a scathing attack on religion to boot! "No Agreement" is a very ... CD