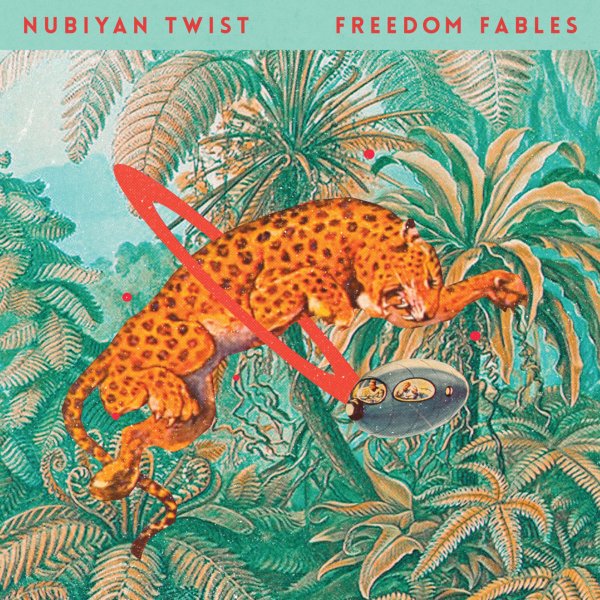 Nubiyan Twist really open up their sound here – in part by opening the door to a rich array of guest singers and instrumentalists – a lineup that includes Cherise, Pat Thomas, Soweto Kinch, Ria Moran, and Nick Richards – all artists who help bring a different personal flavor to each track, helping to expand the mix of contemporary soul and global elements that we loved on the last record by the group! The vibe is very much in the best contemporary London mode – right down to the rhythms, which are continuously shifting and fresh – on titles that include "Keeper", "Buckle Up", "Morning Light", "Tittle Tattle", "24/7", "Wipe Away Tears", "if I Know", and "Ma Wonka".  © 1996-2022, Dusty Groove, Inc.