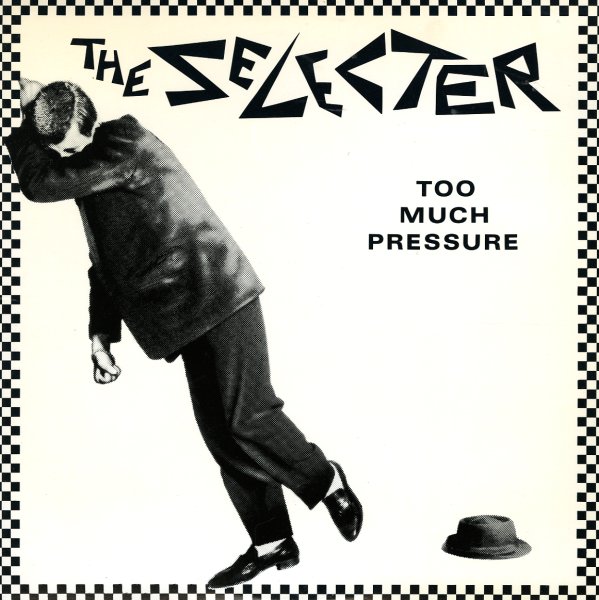 Too Much Pressure (3CD set)

One of the greatest groups of the legendary 2 Tone records scene at the start of the 80s – and a group that's maybe got an even harder edge than their more familiar labelmates, The Specials! The groove here is revival ska, but with a lean, jagged quality that's very different than so many of the softer groups that sprang up in later years – definitely tied more to the sound of the late 70s punk years, overall – thanks in part to the urgency of the lead vocals of Pauline Black, who really seems to dominate the lyrics over the group's other singer, Arthur Hendrickson. Instrumentation is nice and spare – which keeps the sound sharp – and titles include "Missing Words", "My Collie (Not A Dog)", "Three Minute Hero", "Too Much Pressure", "Murder", "Out On The Streets" and "James Bond". Huge 3CD package – CD2 features singles, b-sides, and rarities – 17 tracks in all – and CD3 features live shows from Coventry and Hempstead, 16 more tracks, both previously unissued!  © 1996-2021, Dusty Groove, Inc.