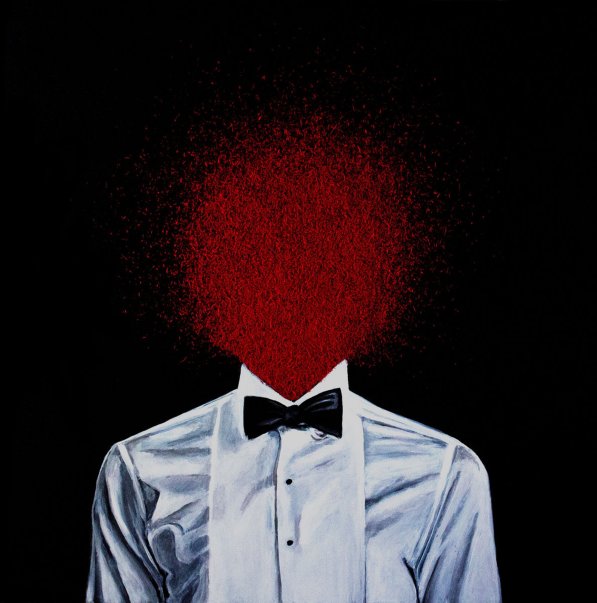 Also available
Various — Situation Chicago 2 – Music For Independent Venues ... LP 6.99
A killer compilation and a testament to the creative strength of the Chicago music scene! Situation 2, like it's predecessor, is a benefit effort for city's live performance venues that were dark for most of 2020 & first half of 2021 due to the pandemic and it's as diverse as the city itself, with jazz, rock, hip hop, soul and more they defies genres and straddles eras. Includes "Slippin' Into Darkness" by Jeff Parker, "Keep The Rhythm Goin" by Fess Grandiose, "Great American" by Umphrey's McGee featuring Bela Fleck "Sinistry (Live From Definite Versions)" by Mirrors, "Reduxion"by Imperial Boxmen, "The Maker" by The God*amn Gallows, "Really Do Care" by VV Lightbody, "Drowning" by Neptune's Core" and "The Parting Glass" by Erin McGougald.  © 1996-2023, Dusty Groove, Inc.
(Rotating colored vinyl pressing – each copy is unique! Sales of this LP benefit CIVL Chicago – who are working on behalf of Chicago's live performance venues from the pandemic era onward. Limited edition – get it before it's gone!)

Elephant (180 gram pressing)
Third Man, 2003. New Copy 2LP Gatefold (reissue)
LP...$19.99 23.99
One of the best by The White Stripes – delivering on the rambunctiousness of their blues punk roots while making their greatest creative strides yet! There's a few more tracks with acoustic guitar and keyboards here, and some songs that honestly feels a bit like Led Zeppelin with the ... LP, Vinyl record album