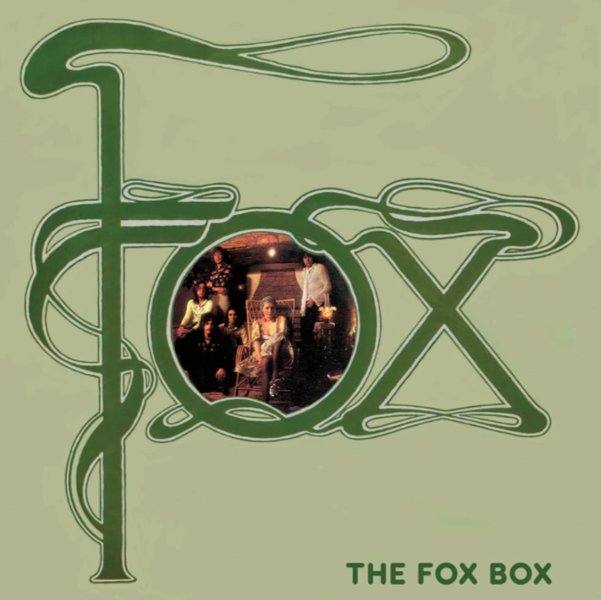 Third Noise Principle – Formative North American Electronica 1975 to 1984 (4CD set)
Cherry Red (UK), Late 70s/Early 80s. New Copy 4CD
CD...$28.99
A fantastic entry in the Close To The Noise Floor series – one that looks at early American experiments with electronics – but from the DIY generation that was unlocking access to technology that had previously been in the hands of bigger label artists and the academic electronic scene! ... CD