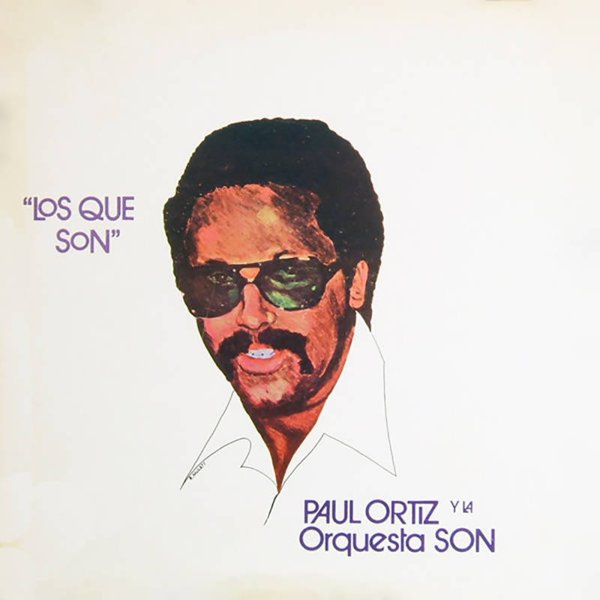 An obscure salsa set from the start of the 70s, and a stone cooker too – thanks to top-shelf production from Joe Bataan – a great artist in his own right, and a surprising choice to helm this set! Yet the credit here really goes to leader Paul Ortiz – who plays piano and leads the group through some very fresh salsa changes – that new young spirit of pride and power that was bubbling on on Fania at the time, handled here with equal care, and arrangements from Jose Madera Jr, who plays timbales in the group! Papo Felix delivers lead vocals, and the group has a bold four-trumpet frontline – which really soars on titles that include "Guajiron", "Quien Quita", "Total", "Mi Amiga", "Son Los Que Son", "Despierta Puertoriqueno", and "Me Negra Va A Gozar".  © 1996-2023, Dusty Groove, Inc.

Live At The Cheetah Vol 1 (180 gram pressing)
Fania/Craft, 1971. New Copy (reissue)
LP...$26.99 28.99
Killer early work by the Fania All Stars – caught live at the legendary Cheetah club, which was the heart of the New York salsa scene at the start of the 70s! The album is easily one of the best by the group – and features long tracks that really capture the jamming intensity that ... LP, Vinyl record album